On Sunday we hosted a “Football Day” for our friends… due to an extra bloody mary (or two)… I blew it on taking appetizing pictures of anything we ate… but here was our menu:

Homemade Honey Mustard Pretzels: they were not good and were immediately deleted off my Pinterest

“Healthy” Buffalo Potato Skins: EPIC (in my opinion)… i put the toppings on the side so people could assemble as they “deemed fit”

Grilled Sausage with a Spicy Dipping Sauce: easy and uninspiring… but feeds the masses

Because Sunday was a full day affair we had different options available.  We made everything from polish sausages to burgers to chili.  We like to do a “toppings bar” so everyone can assemble their own but I also converted a chili recipe to a “crock pot recipe” and had bread bowls easily accessible.

Chili Recipe: I just browned the meat and sauteed the onions, then put all the ingredients into a crock pot for the day… sprinkle with cheese and diced onions in a bread bowl and… voila!

In an attempt to clean out my fridge/freezer, I’ve been avoiding grocery stores and trying to use what we have.  After a week of frozen pizzas and canned pasta sauces, I caved and got back on the usual program.  Here was the menu for the week: – Roasted Salmon with a Shallot Grapefruit Sauce and Couscous The cooking streak continues (unfortunately my waist line is reflective of where my priorities are right now… ek!)…

Here were some recipes from our menu this week:

In my efforts to create menus for those working 9-5’s (or in my case 9-7’s) I am trying to break away from elaborate recipes that are probably more suitable for weekend cooking.  I’m also working on eating EVERYTHING I buy at the store on a given week, while eating at least one vegetarian dish a week (Taylor I’m sure you’re smiling at this point).

Here was what I ate this week:

Sunday: Cowboys football was on tonight so I tried to be a good wife and fed my husband unhealthy man food.  I made homemade buffalo wings (actually tenders… no one likes dealing the bones anyway) and homemade ranch dressing.  Then we finished off the heart attack delight with homemade copycat In n’ Out burgers (grilled onions, special sauce, American cheese, the works – except I couldn’t do the iceburg… gotta draw the line somewhere) paired with sweet potato fries and a Siracha-Lime dipping sauce.

Monday: I had bought this per-marinated garlic peppercorn pork tenderloin from TJs last week as a back up if my halloween dinner didn’t pan out.  It did… so voila I had an entree prepared for this week already!  I just had to brown and bake it while i made homemade mashed potatoes and roasted root vegetables as sides.  Note:  I cut up the vegetables before work and put in a ziplock bag in the fridge for the day.  I also peeled and cut up the potatoes which i then put in heavily salted water in the fridge for the day.  I just had to boil them when i got home (they do become tender much faster then).  The whole dinner took 30 minutes to throw together once i got home that night and it was SO good… like thanksgiving worthy.

Tuesday: JB had a work dinner so I use these nights to eat things that I like that I know he hates – ie tofu.  I found this killer pan seared tofu with ginger lime glaze that i made and paired with brown rice and broccoli.

Wednesday: Date night – I was off the hook for dinner and we finally made it to The Table… a fab new restaurant walking distance from our house… score!

Thursday:  I made eggplant parmigiana with crispy lemon brussel sprouts. I cut the recipe in half to avoid the last time i made a lasagna-type dish that resulted in leftovers for weeks thus turning me off to it for the next 5 years.  The only problem is that Jeremy heard “chicken parmigiana” was for dinner and then had a hissy fit when he saw me preparing something that definitely was not chicken.  ultimately i thought it turned out pretty good (i’m not an eggplant fan so i was a little hesitant) but cover anything in mozzarella and i’m pretty much sold. We’re still working on Jeremy…

Last night Jeremy’s brother John did a surprise appearance at his benefit concert and it was awesome to see him get to play with everything going on (the 2am bedtime on a “school” night is a different story 🙂 Tonight we’re going out with Erin and Craig to see Skyfall and grab dinner… going to see a British actor with a British friend… hopefully i can restrict my accent impersonation attempts this weekend.

anyway, despite the fact i am wishing away a pesky 10 pounds, the majority of my food choices are not reflecting that of “one on a diet.” instead my heart is telling me life is too short and to really have something to look forward to at lunch (a recently spent a work week on a liquid diet… work is bad enough without having to choose celery juice vs beet juice at 12pm).  therefore i have been making more of an effort to pack martha-esque lunches for myself…

a fab and easy favorite as of late are wraps and sandwiches.  growing up sandwiches were really never my thing but i’ve grown to appreciate the ease and convenience of one.  granted i stray from my hubbies favorite – turkey/cheddar/white bread (gasp i know)… but try a more gourmet approach – turkey/apple/white cheddar or tomato/basil/mozzarella with a balsamic glaze.  last week i had my all-time favorite adapted from a pizza my mom made for us – prosciutto, arugula, brie and fig jam… try it… i dare you not to enjoy! 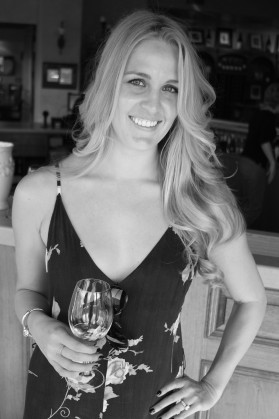 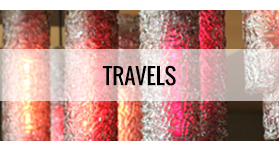 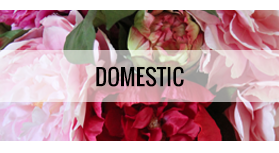 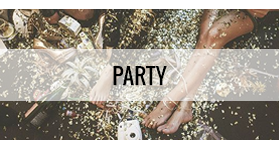 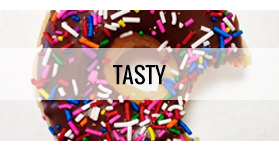